To Choose or not to Choose: Should Students Choose the Topic of their Theses or Should Supervisors Do This? (an update)

Year after year I see a lot of BA/ MA/ PhD students struggling with finding and delineating a topic. If my memory serves me well, I had similar problems when I was a student. It can be overwhelming to choose a topic and then ‘slice it and dice it’ in a way that lets you finish in a realistic time scale. The problem is less one of motivation, students always have an idea what they are interested in. The real trouble lies in making the topic small enough to be feasible, but big enough to remain interesting for the student. [Spoiler alert: eventually, all feasible topics are minuscule] Students often have problems identifying the relevant scholarly literature (let alone identifying a gap therein). Which data to use, which sources, methods? 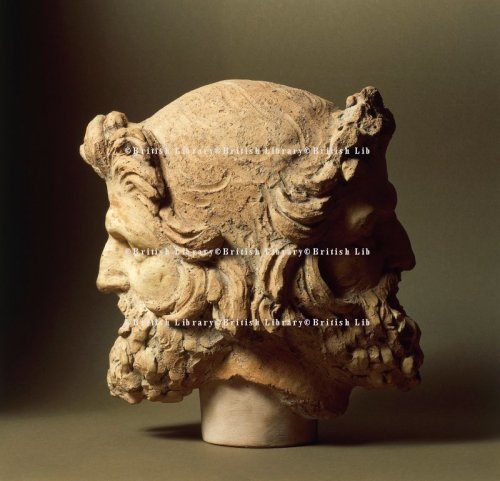 Ironically, most of the students end up with spending too much time on thinking and designing their research idea/ proposal/ sketch and too little with doing the actual research. I have seen many theses that have a lot of thoughtfully written introductions/ literature reviews/ ‘research frameworks’ but very little flesh to these bones in terms of evidence/data/criticisms/analysis etc. If it’s somewhat frustrating for the supervisors to read this, it is clearly an ordeal for the students who wrote that.

In other sciences it is not uncommon for the professors to suggest topics. This prompts the questions whether social sciences should also endorse such a practice. As with any interesting choice in life, this doesn’t come as a free lunch. There are clear benefits letting the supervisor choose the topic:

However, there are also clear disadvantages

o Students may end up being a lackey for the professor
(this is a particularly pertinent problem in German-style education systems)
o For the professor it becomes hard to dislike the project and to remain neutral
o It limits the creativity and one of the most important job skills:
making decisions without having lots of time.

Thus, it is hard to give general recommendations, but I have some observations to make: For PhD students I distrust to a certain degree a model in which the supervisor practically designs the project. I have seen cases where PhD students had to defend the poorly developed research design of their professors in the doctoral defenses. This creates a lot of conflict of interest and even academic feuds among colleagues with the biggest victims being the students. Such a system creates citation fabrics for professors, but it is not always helpful for the student. There are obviously successful cases in which the professor and student work closely together to mutual benefit (e.g. joint publications). But I think this only happens if there are clear boundaries. Essentially the student needs to bring in his or her creativity and develop material sufficiently independently. In cases where students and professors become project partners it is very advisable to have an exam system which respects that: the supervisor should no longer be part of the (voting) evaluation/ exam committee.

In the case of BA/ MA theses, as long as similar boundaries are respected, I think it can be a viable alternative to let the supervisor suggest the topic. The supervisor often knows the literature much better, is better trained to identify gaps, puzzles and problems. He or she may also know interesting data sources or contacts. Of course, students need to be very careful and also realistic. Getting the topic doesn’t mean getting an excellent grade. But the more the topic is of mutual interest, the stronger the synergies for both sides involved.